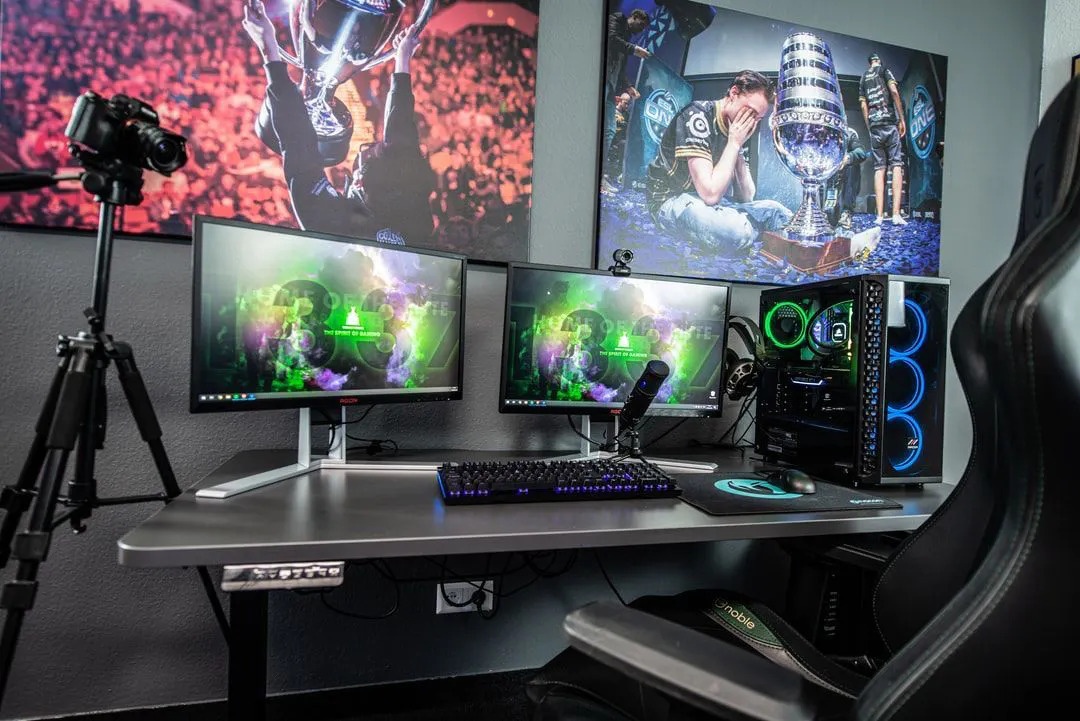 Gen-Z: The Generation of Gamers

A Generation Of Gamers

There should be no doubt that Gen-Z (1996-2010) is a generation of gamers. According to the 2021 Deloitte digital media trends report, 87% of Gen-Z says that they game weekly, if not daily (source). As digital natives, the premise of “go to your room” seems like a privilege, not a punishment. Gaming is the new norm for this generation, and if you want to reach them, you will have to meet Gen-Z where they are.

For Gen-Z, gaming is not what it used to be. It’s everywhere: unlike their older counterparts, Zoomers have never known a world without mobile gaming. In their lifetime, Gen-Z has seen the introduction of the Gameboy Color, Advance, SP, DS, 3DS, Switch, PSP, and most importantly, the iPhone.

According to TapJoy, a mobile app monetization firm, 86% of Gen-Z games are on their phones, making mobile gaming more popular among Zoomers than playing on consoles or PCs (source). It’s an activity that no longer needs to be stationary; it can move wherever they want to go. There’s no need to share a screen either; everyone can participate since everyone has a phone. With the rise of the internet, web 2.0, and mobile gaming, Zoomers have a gaming device within 2 feet of them at all times, making gaming more accessible and acceptable than ever.

When Zoomers are not playing games themselves, they are likely watching a streamer play. Streamer’s channels serve as a place to watch games being played and become a discussion board in the chat, where players offer their opinions and advice. For the creator, streaming becomes a way to meet new people, tell stories, or spend time with friends.

As a result of these communities, gaming for Gen-Z evolves past just an activity; it becomes a platform to connect and interact with each other. This normalization of gaming has also played a significant role in shaping the way Gen-Z interacts with games. It’s a subject that’s talked about just like music or sports, which has spawned various communities and activities centered around games, players, or developers. For example, streaming has become incredibly prominent for this generation.

Especially during the pandemic where it was hard to meet, talk, or have fun together physically, Zoomers could use online servers on games such as Minecraft and Roblox as hangout spots instead and do the things they could not do in real life.

However, gaming as a platform has left some old features as a rarity, namely local multiplayer and the pause button. In some ways, gaming has become more social and connected than ever; players can voice chat within the game, set up real-time activities, and even interact with others worldwide. In other ways, gaming has returned to its old self: sitting in a room all day, staring at a screen.

Unfortunately, a downside, especially with the introduction of live-service games, players are forced to be online and depend on an internet connection. They are subject to non-stop action, whether they like it or not. But good or bad, it is evident that gaming has enraptured Gen-Z’s attention, and there is no sign of it stopping.

To reach Gen-Z, brands cannot ignore gaming as a channel.

Some brands have already begun capitalizing on these platforms. Musical artists such as Travis Scott and Lil Nas X have directly partnered with games like Fortnite and Roblox to host virtual concerts, garnering millions of viewers.

Other brands like Hellman’s and Gucci have utilized games like Animal Crossing to promote new products or provide fun activities for users to enjoy. Gaming as a marketing channel holds endless possibilities; it’s up to a brand to think of them.

Now Gaming is Enjoyed By Everyone

The landscape of gaming has changed for Gen-Z’s. What was once a niche activity is now enjoyed daily by everyone and anyone, from friends and family to celebrities and athletes. It has become a preferred way for Zoomers to spend time, communicate with others, and even make money. But brands must move fast to adapt and evolve to these changes or risk losing this generation’s attention completely. But as technology and attitudes improve, it will be interesting to see how gaming changes generations to come.

This article was first published on HackerNoon 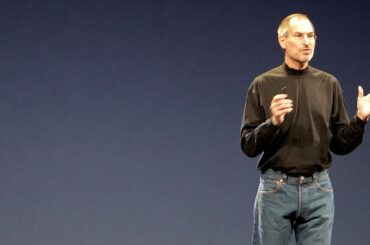 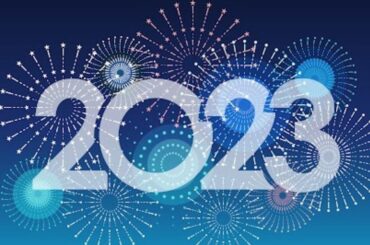 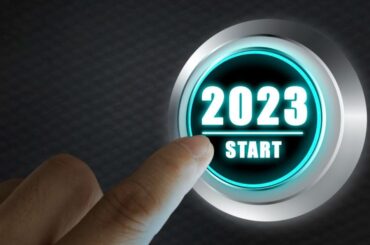 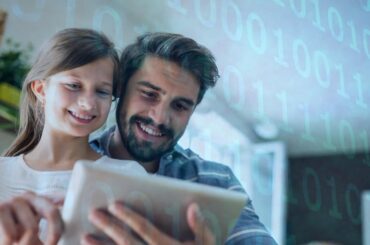