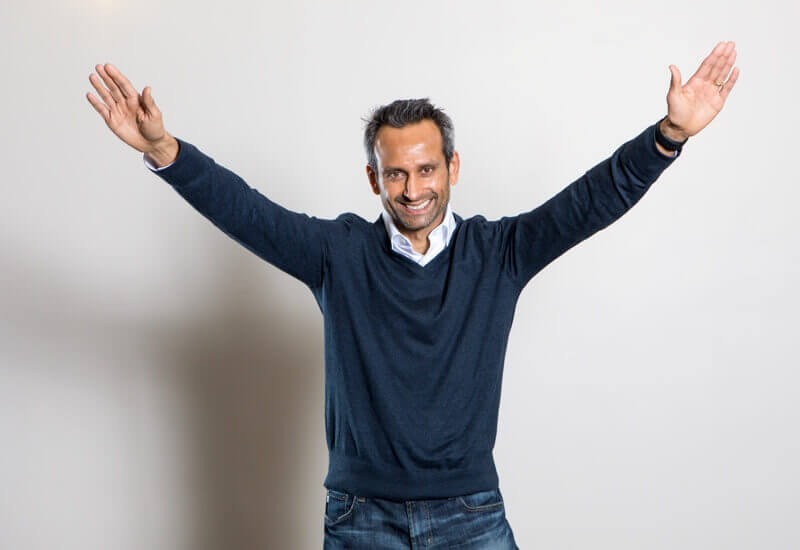 A Rare Peek Inside The Tech Stacks Of Two Mobile Marketers

There’s no point eating up engineering resources to build technology that can be provided out of the box, Lomit Patel, VP of growth at IMVU, said at the Mobile Growth Summit in San Francisco last week.

Although most mobile growth marketers would rather build than buy, nearly every app relies on a constellation of third-party partners to help them monetize, analyze and visualize.

The decision to partner mainly comes down to cost. Going in-house means not having to pay a vendor for a particular service, of course, but engineering man-hours aren’t free, not to mention the time and effort required to maintain the tech.

Even the most sophisticated engineers aren’t necessarily experienced enough to create their own A/B testing or marketing automation tools, Patel said.

IMVU is a web- and app-based social network where users communicate and play games using 3-D animated avatars. When Patel joined the company a little more than a year ago, one of his first tasks was to audit IMVU’s growth stack to see what worked, what needed to improve, what should stay in-house and what should be built.

When IMVU was founded in 2004 on desktop, most of its technology was built in-house. But as the product shifted to mobile, many of those tools became dated or not applicable in the new environment.

But IMVU is keeping a few of its self-made tools. Its email database is so massive, for example, that it wouldn’t be cost-effective to integrate it with LeanPlum, even though LeanPlum could accommodate it.

“The list is so big that the cost of putting it in and sending from LeanPlum would impact our margins,” Patel said.

Younger companies don’t come with as much baggage, but they have many of the same requirements.

Take Poshmark, a mobile ecommerce fashion marketplace founded in 2011. Its users upload around $4 million worth of merchandise to its platform daily.

The sheer volume of its user base and app ad needs are why it makes sense for Poshmark to invest in engineering and product people to create customized tools, said Esther Hwang, the company’s growth director.

Poshmark’s growth stack is lean and mean: App Annie and StoreMaven for app store optimization; Looker for analytics; and AppsFlyer and Tune on the app-install attribution front. Poshmark also has its own in-house tools for ASO and analytics. Its automation, push and A/B testing solution is completely homegrown.

And there’s no need for a monetization tool because Poshmark doesn’t have ad inventory. It makes its revenue by taking a cut of transactions. Poshmark also raised $87.5 million in funding in November, bringing its total financing to just under $160 million.

But despite the company being well-capitalized, when the growth team wants to build something, Hwang still must work hard to convince the higher-ups in finance, engineering and product that it makes sense from a capital standpoint, both human and cash.

“It depends on what you’re trying to build and how customized it is,” Hwang said. “How much will we be using the tools? How much can we pay someone to do it for us? How does our strategy include us using those tools in the future? Or will it be a black hole of engineering hours?

“It’s about knowing how to pitch this internally and knowing who your key stakeholders are.”

This article first appeared on AdExchanger.

Lomit Patel is the Vice President of Growth at IMVU. Prior to IMVU, Lomit managed growth at early-stage startups including Roku (IPO), TrustedID (acquired by Equifax), Texture (acquired. by Apple) and EarthLink. Lomit is a public speaker, author, advisor, and recognized as a Mobile Hero by Liftoff. Lomit’s new bestselling book Lean AI, is part of Eric Ries' "The Lean Startup" series, now available at Amazon. 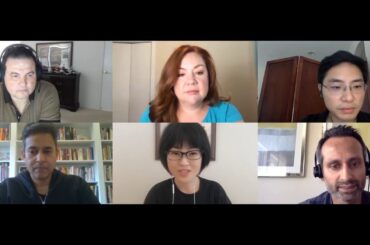 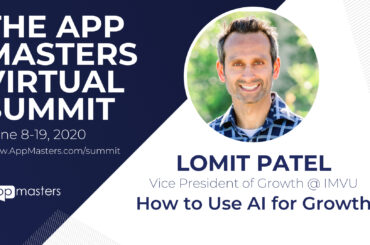 How to Use AI for Growth 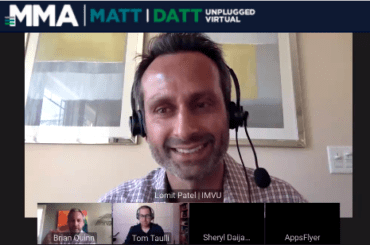 Why Attribution Data is a Goldmine for Machine Learning 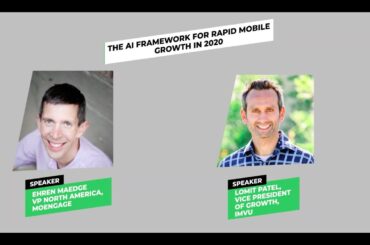