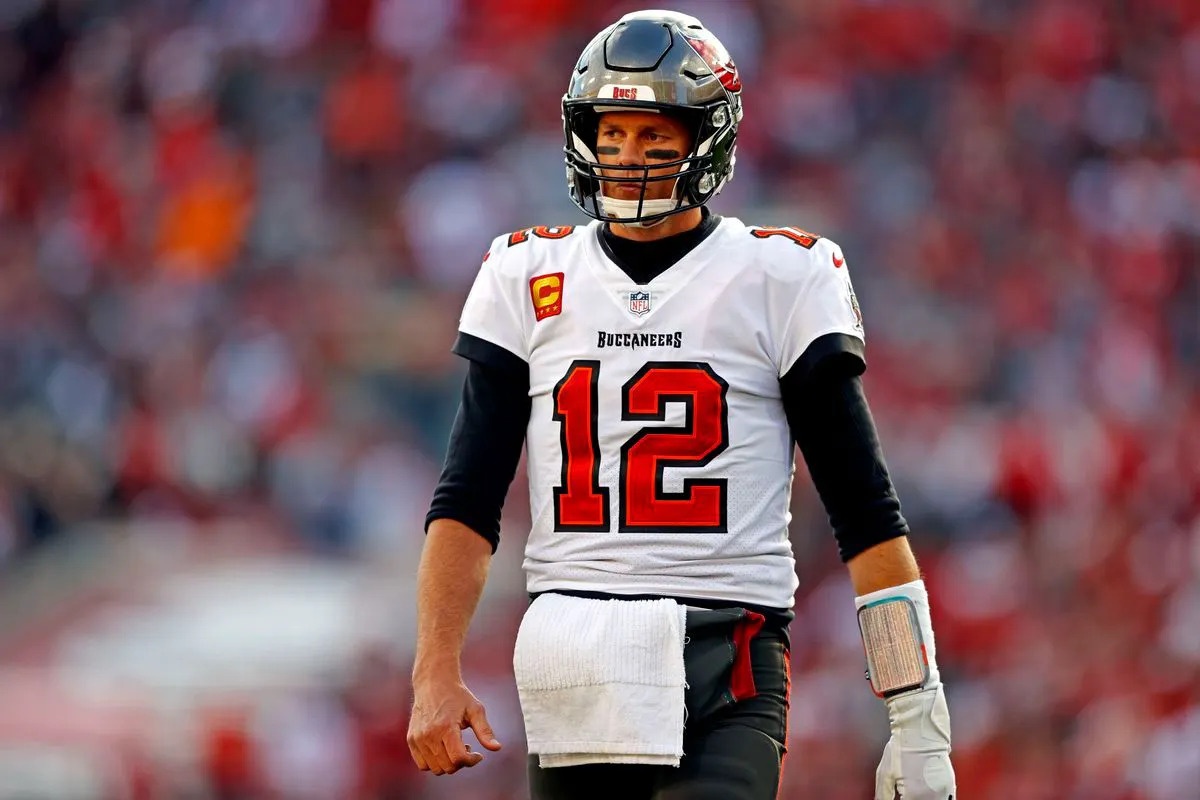 How to Become the Greatest Leader of All Time: Tom Brady Style

Tom Brady will go down as one of the greatest football players of all time. Love him or hate him; there is zero doubt about that. His achievements are legendary. He blew past milestones people never thought were possible (and setting records) one can only hope to see broken in their lifetime.

One of the essential qualities to Tom Brady’s game is his leadership skills—his leadership has taken him to the biggest stages in the country, getting the maximum talent and productivity out of his teams for the longest time. And while you may not be married to a supermodel or have Tom Brady’s arm, the GOAT can teach us valuable lessons on leadership that we can apply to our own lives. But to understand his lessons on leadership, we must first understand what kind of leader Tom Brady is.

What kind of leader is Tom Brady?

Brady is best known for leading by example. His work ethic and dedication to the game are evident for his teammates to see.  He embodies self-determination, self-discipline, and self-regulation. Unlike many stars in the league, Brady started his NFL career as a 6th round draft pick, virtually condemning him never to make it big. However, because of his hard work, belief in himself, and passion for the game, he remained ready for any opportunity at any time. When starting quarterback Drew Bledsoe was injured at the start of the New England Patriots’ 2001 season, Brady was prepared to step up to the plate (wrong sport, but the analogy works).

Being drafted late may have been a blessing in disguise for Brady’s career—he is one of the few players to have experienced what it’s like a player starting at the bottom and working at the league’s highest levels.

He leaves the impression that his status is achievable, but shows others through his actions why he is the best.

For those around him, Brady exists as the epitome of a success story, from a bottom pick to the greatest to ever play the game. Through his story, he has shown that hard work can genuinely create paths to success. Brady has gained a reputation of being remarkably consistent, constantly training, learning from his mistakes, and performing at a constant level.

He has never been known for his athleticism like other elite NFL players; it’s one of the primary reasons he was such a late draft selection. While he has never been able to become the most athletic player in his career, Brady has undoubtedly been able to compensate and minimize his flaws through hard work and relentless focus. He isn’t the fastest player; however, he has developed an elite level of awareness that helps him avoid the defense.

By working on his flaws to become a well-rounded player, Tom Brady has been able to find success.

What’s remarkable is that Tom Brady has been able to impart this success on others. Using himself as his best example, he shows others what it takes to be the greatest player of all time. That leadership by example is magnified by the fact that he was overlooked at the top of the draft. His dedication and focus got him to the top of the game, and that’s inspiring for his teammates. It brings out the best in those around him as they focus on a singular goal.

One common misconception about leading by example is that the leaders are silent, mind their own business, and are generally unapproachable. However, from the stories told by other players about Brady, he is far from a silent leader. Even though he is the first in the facility and last to leave every day, Brady always engages with others, talking to them and coaching them. He leaves the impression that his status is achievable but shows others why he is the best through his actions. This idea can be applied to more mundane work as well. Leading by example is not about leaving your team in awe of your work and achievements; instead, it is about showing that your high level of work ethic is possible and achievable for others. Delivering results underlines what you can achieve with his level of dedication.

Brady is also known amongst players for keeping a positive yet competitive team environment. When with his team, he is both personal and personable. There is no ego to deal with, despite his rarified stature. He understands the winning culture and what it takes to achieve great things at the highest level and under tremendous pressure – and in his case, physical pain.

Because of this, Brady becomes the biggest supporter of his teammates. He understands that while he may be an outstanding player, football is a team sport, and everyone has a role to play. Brady is motivated to teach others what it takes to win, even in his position. He exemplifies this by becoming a second coach, making adjustments to improve the play, and reassuring each player they have what it takes to be a winner.

His winning pedigree backs up his advice: he commands the players’ full attention in the locker room.

On a personal level, Brady acts as a mentor to younger players, showing the areas of improvement while also taking the time to train them and answer any questions they may have. So long as the players are willing to get better, Brady is committed to teaching them what he knows – and those players know that Tom Brady has elevated his status in the league from a backup to an x-time world champ. They want to eat whatever Tom is eating.

Brady also exemplifies outstanding leadership by aligning personal and team objectives for more established players. During his tenure on the Tampa Bay Buccaneers, Brady went the extra mile to reward his long-time teammate Rob Gronkowski. Despite the resistance from his coaches, Brady opted to stay in a blowout game to throw an extra pass to Gronkowski, netting him a $500,000 bonus for achieving his completion goal. It’s a perfect example of listening to your teammates, understanding what they want, achieving their goals together, and rewarding them for their effort.

While his personal achievements are impressive, Brady also assists his teammates, constantly putting his reputation on the line and risking injury to achieve other players’ personal and team goals for other players. His actions instill trust in others and ultimately motivate them to play harder and contribute to the winning culture that Brady is known for.

Like Brady’s story, these traits are achievable in the business world. Please get to know your team, understand their desires and motivations, and construct a plan to achieve their goals. Lead by example, showing others what an elite level looks like, but also be on the ground, pushing your team higher and higher towards that level. Success isn’t achieved overnight, but over time, through effort and dedication, expect to see you and your team grow to their fullest potential.

This article first appeared on HackerNoon 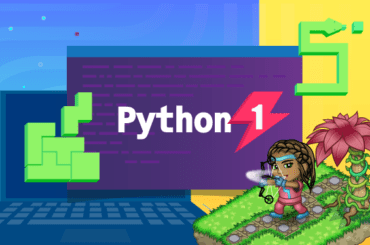 Python is a Must-have 21st-Century Skill for Kids 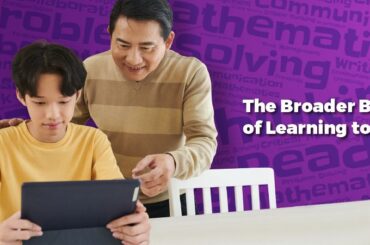 Why Learning to Code is Crucial For Growing Children 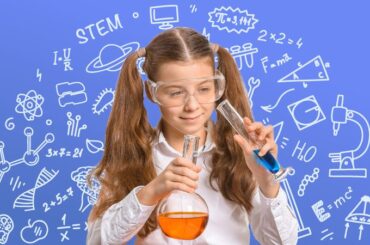 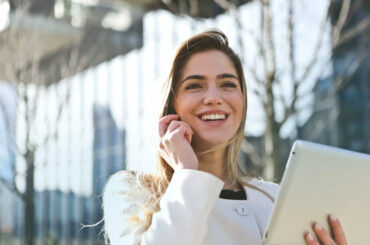 How to Manage and Motivate GEN Z